When offering homeowners in the Twin Cities and Western Wisconsin complimentary estimates on house windows, we’re frequently asked about the window style we recommend and why.  Having a deep commitment to empowering homeowners to make informed decisions, we are happy to answer this question in its entirety, especially since many homeowners do not understand that full frame window replacement affords them the opportunity to change one window style out for another.  When we’re asked to compare and contrast double hung and casement windows, we offer the below facts.

What Is A Double Hung Window?

The part of the window that holds the pane is called the sash.  In double hung windows, there are two stacked movable sashes that permit the window to maneuver down from the top and up from the bottom.  This allows both sashes to be opened concurrently. 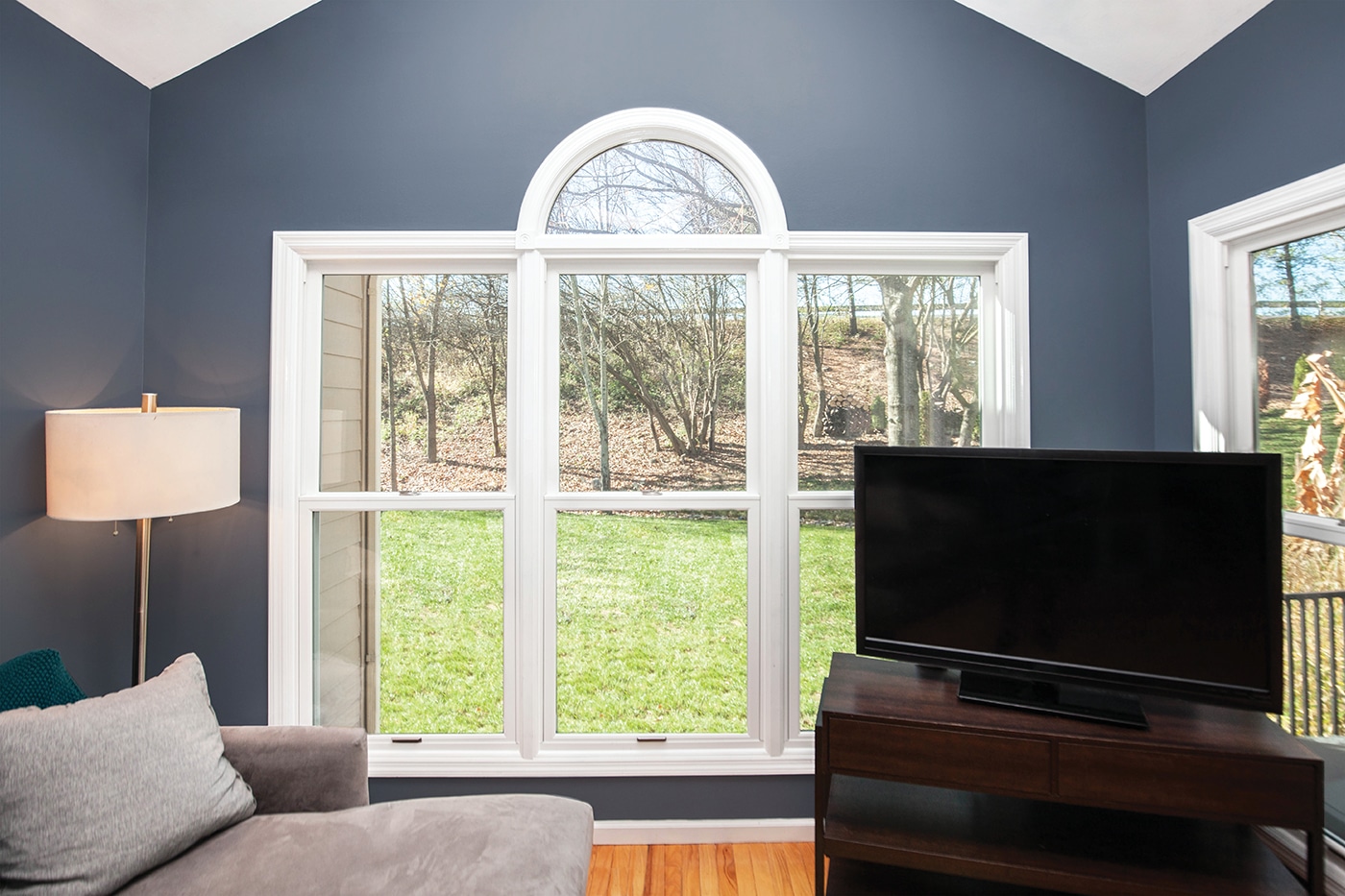 What’s Is A Casement Window?

Casement windows or crank windows are manufactured with hinges on the side which allow the window to open outwardly to the left or right. 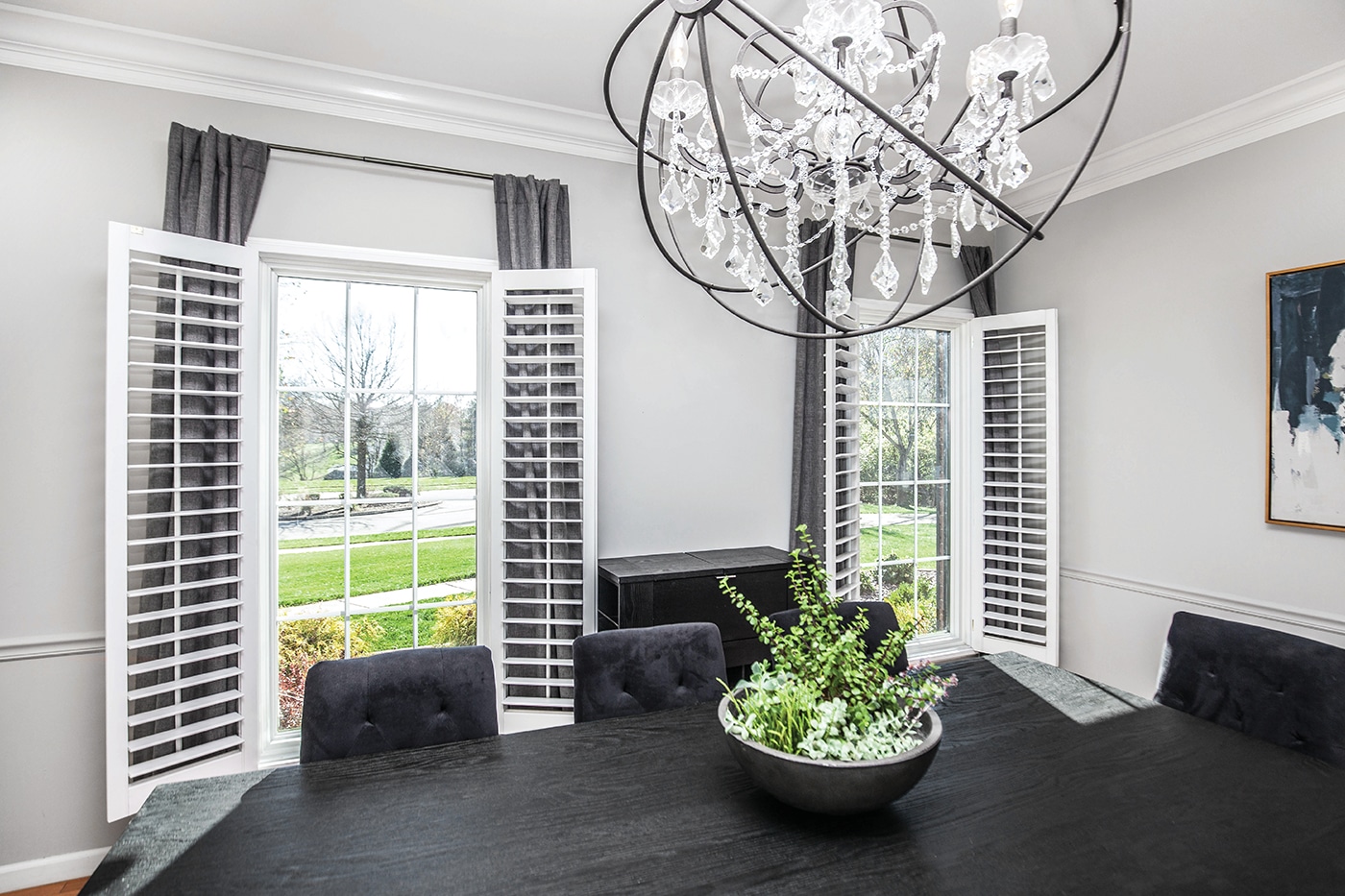 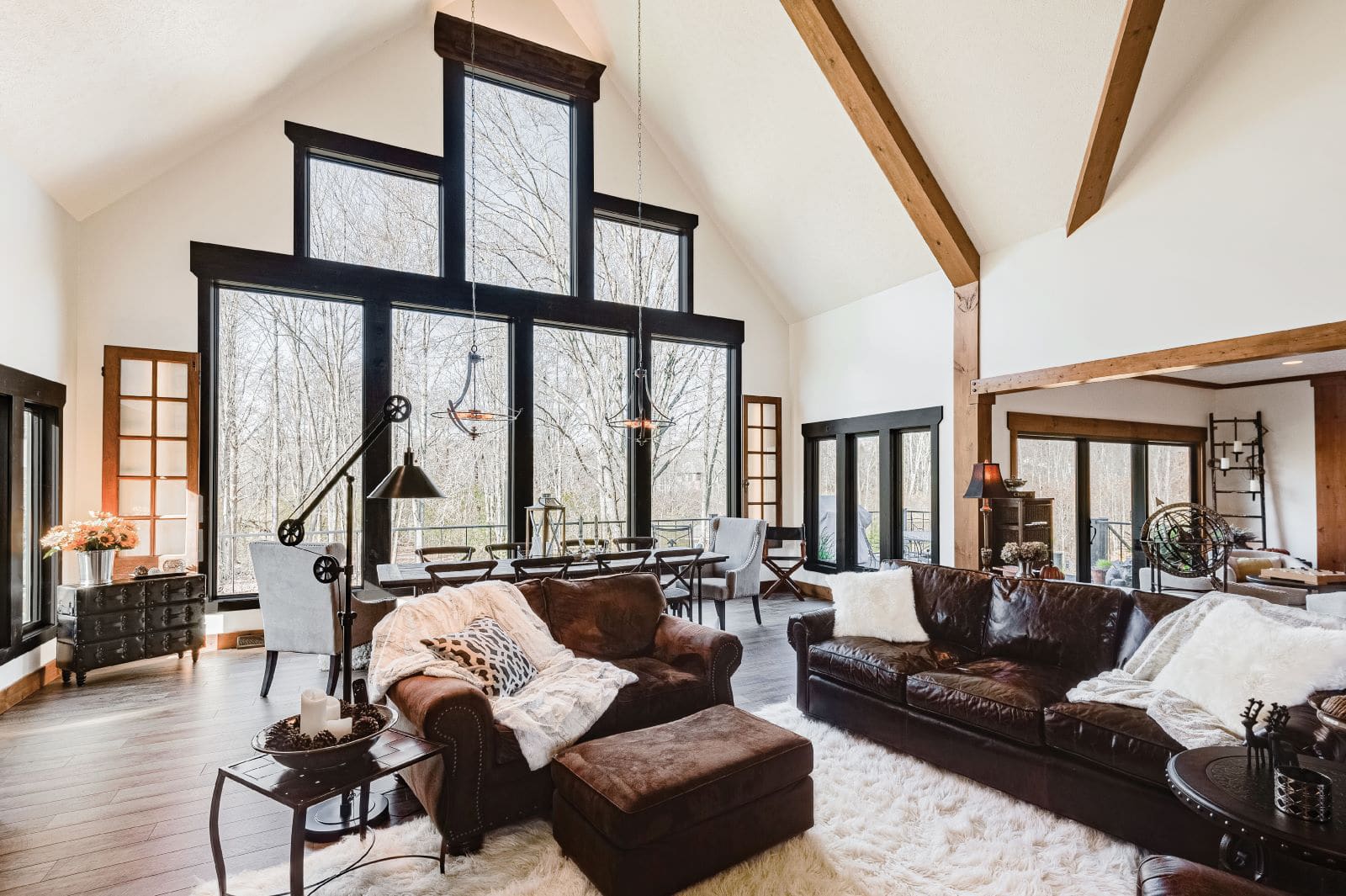 Your home’s architectural features should be considered when choosing between casement and double hung windows.  For homeowners wanting to convey an ultra-modern feel, casement windows should be utilized.  Double hung windows are a top choice in vintage homes, though modern hardware can be incorporated. 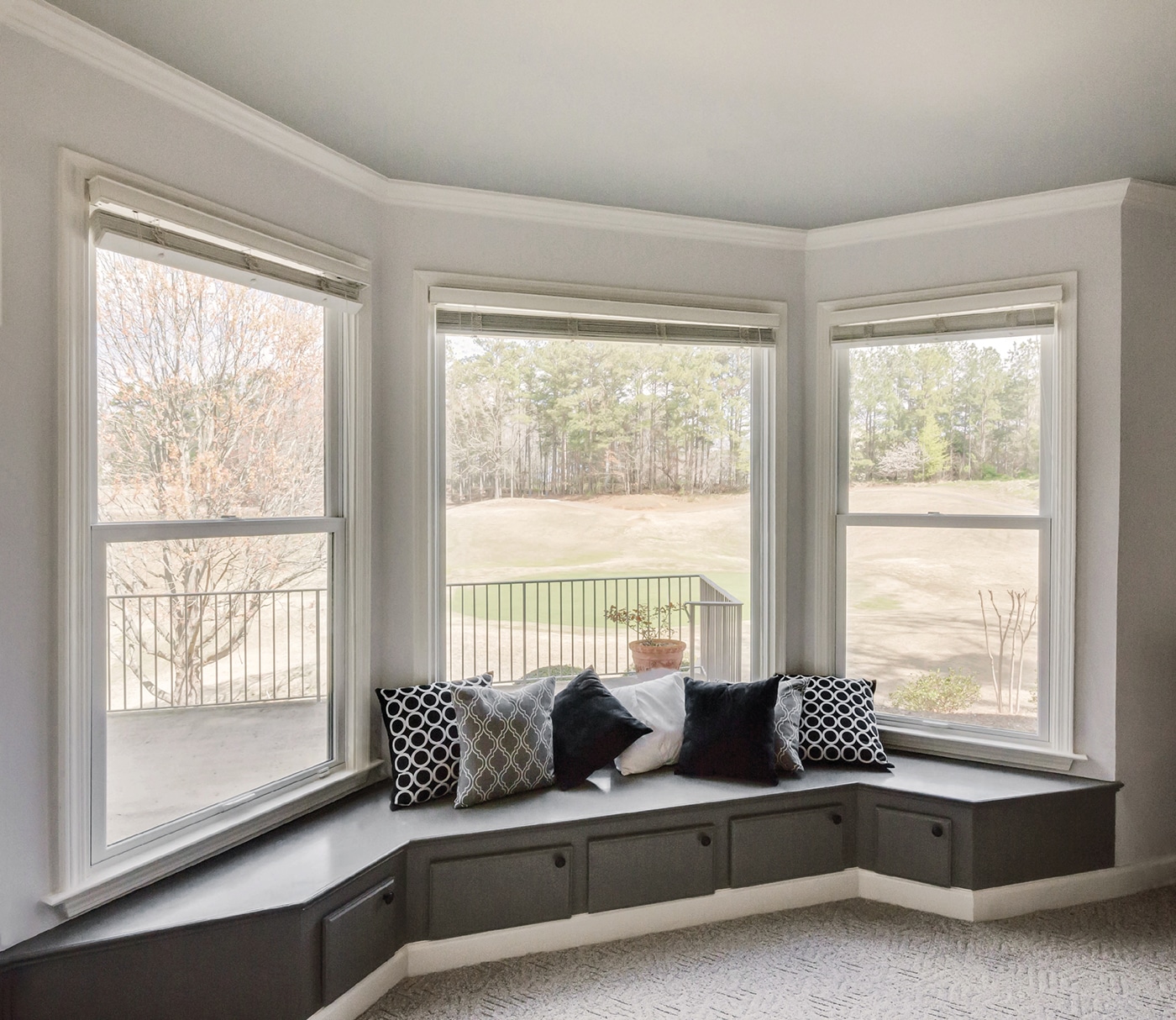 When it comes to cleaning, it’s a toss-up between casement and double hung windows, as they both can be cleaned with ease.  For casement windows, they just need to be opened to provide the homeowner access to clean the interior and exterior.  Double hung windows are cleaned by tilting them inward, a feature that was not originally available on earlier models. 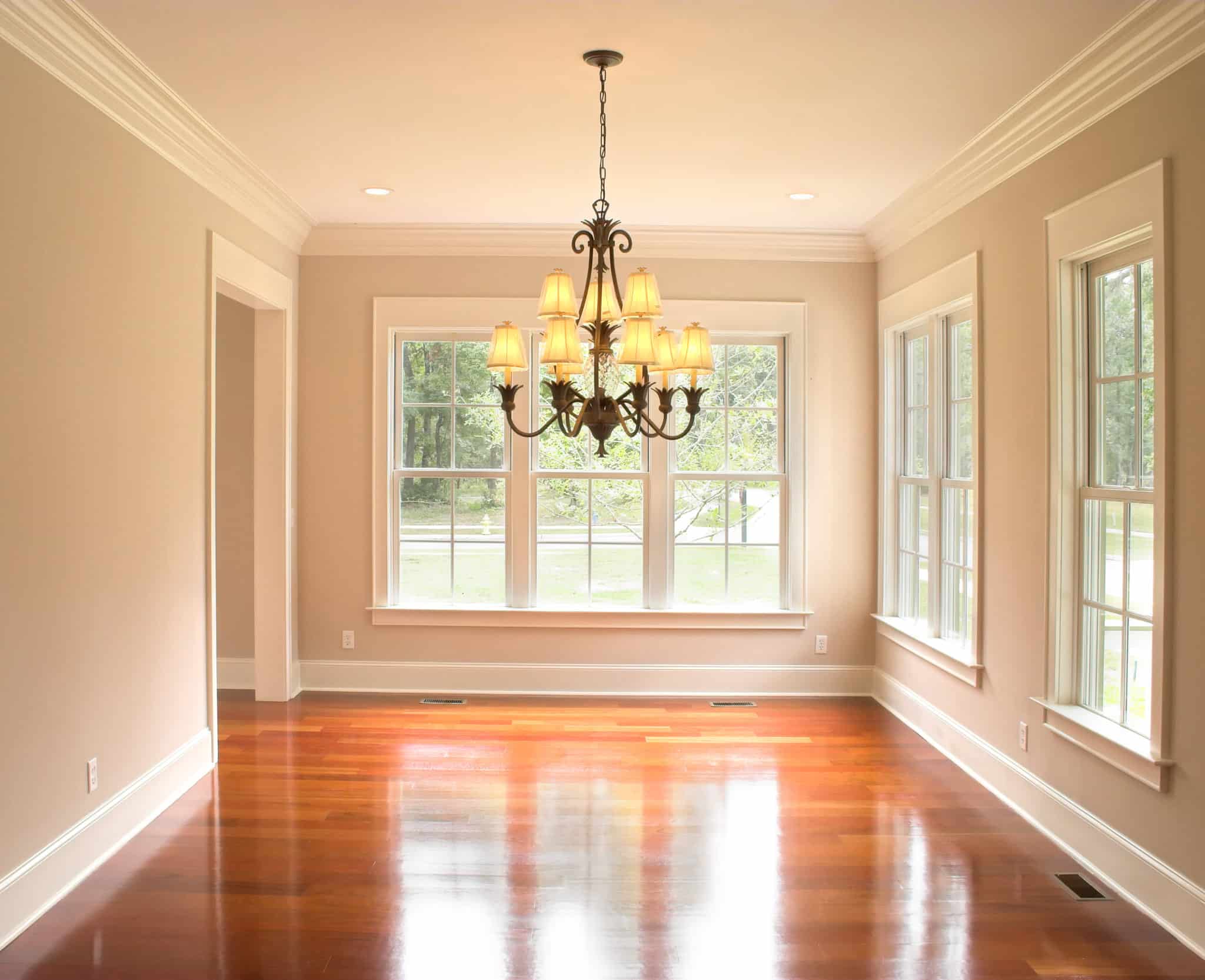 For homeowners looking to introduce fresh air into their home, they are appreciative that double hung windows have dual sashes that provide ample airflow.  Casement windows also provide ample interior air circulation when the window is fully extended. 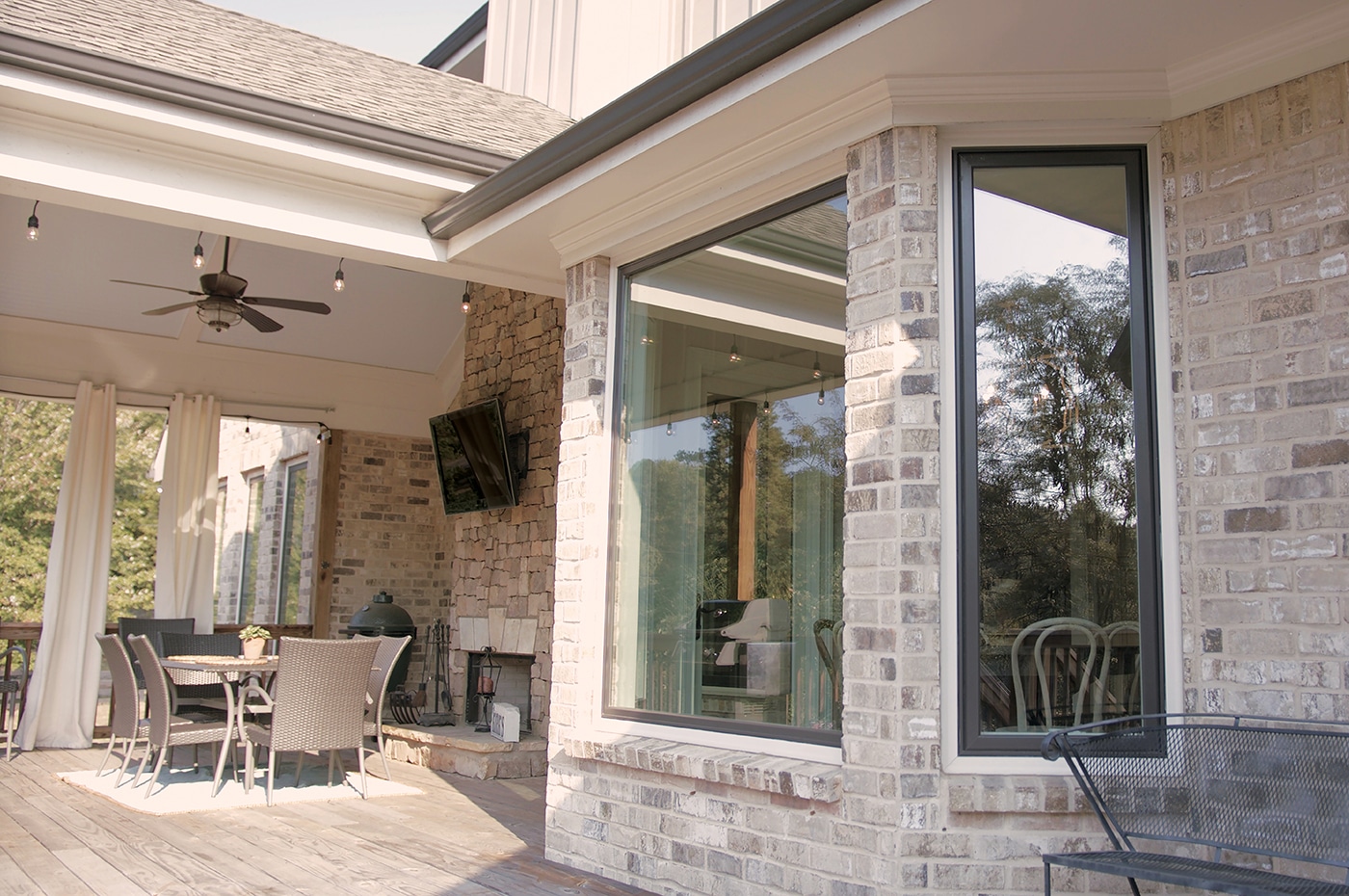 The window seal is a major determination in the level of energy efficiency a window has.  Quality double hung windows have upper and lower sashes that fit tightly into the window frame, which lowers the probability of air infiltration.  However, casement windows tend to outshine double hung windows in the realm of energy efficiency because they have an even stronger seal when locked.

See Our Craftsmen Take on a Home Window Installation Project:

"We worked with Lindus to replace our old windows in our home. They came out and looked at what we currently had and discussed our options with us. We purchased six Marvin windows and we could not be happier with the quality of the windows and the install/finishing. It's a huge impact and we are so happy we chose to work with Lindus! Matt was always very responsive whenever I emailed or called him and kept us in the loop about when we should expect our windows. We are very happy customers."