Rooms needing additional natural light and a feeling of spaciousness can benefit from the installation of either a garden or bay window.  While these windows have similar characteristics, there are some defining differences to understand prior to making a final decision.  Here’s what you need to know!

What Is A Garden Window?

A garden window is a window that extends from your home’s exterior.  It has multiple panes to create a box-like effect. 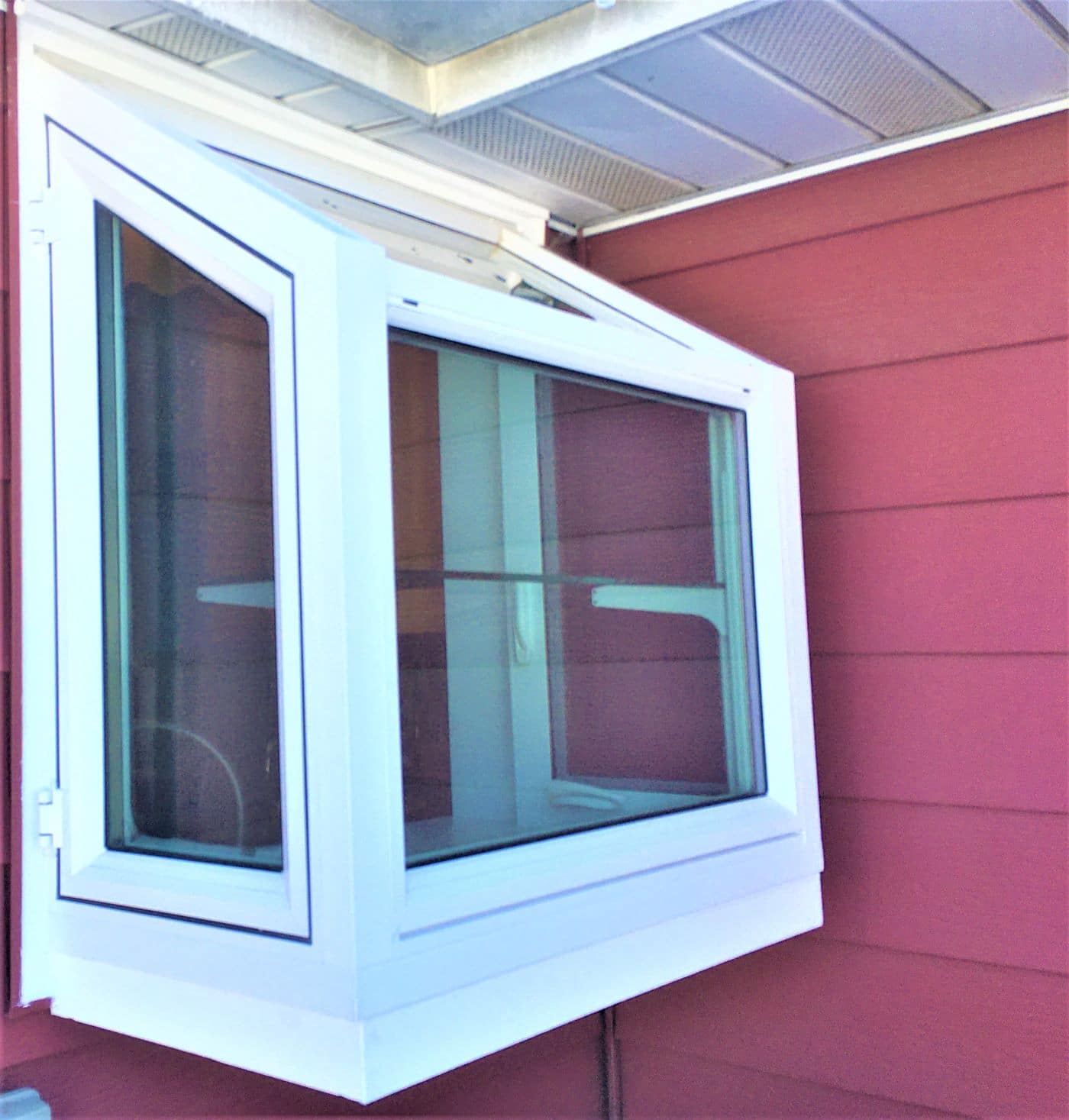 What Is A Bay Window?

A bay window is comprised of at least three windows that protrude out past an exterior wall.  The large, center main window does not open, but the side ones do. 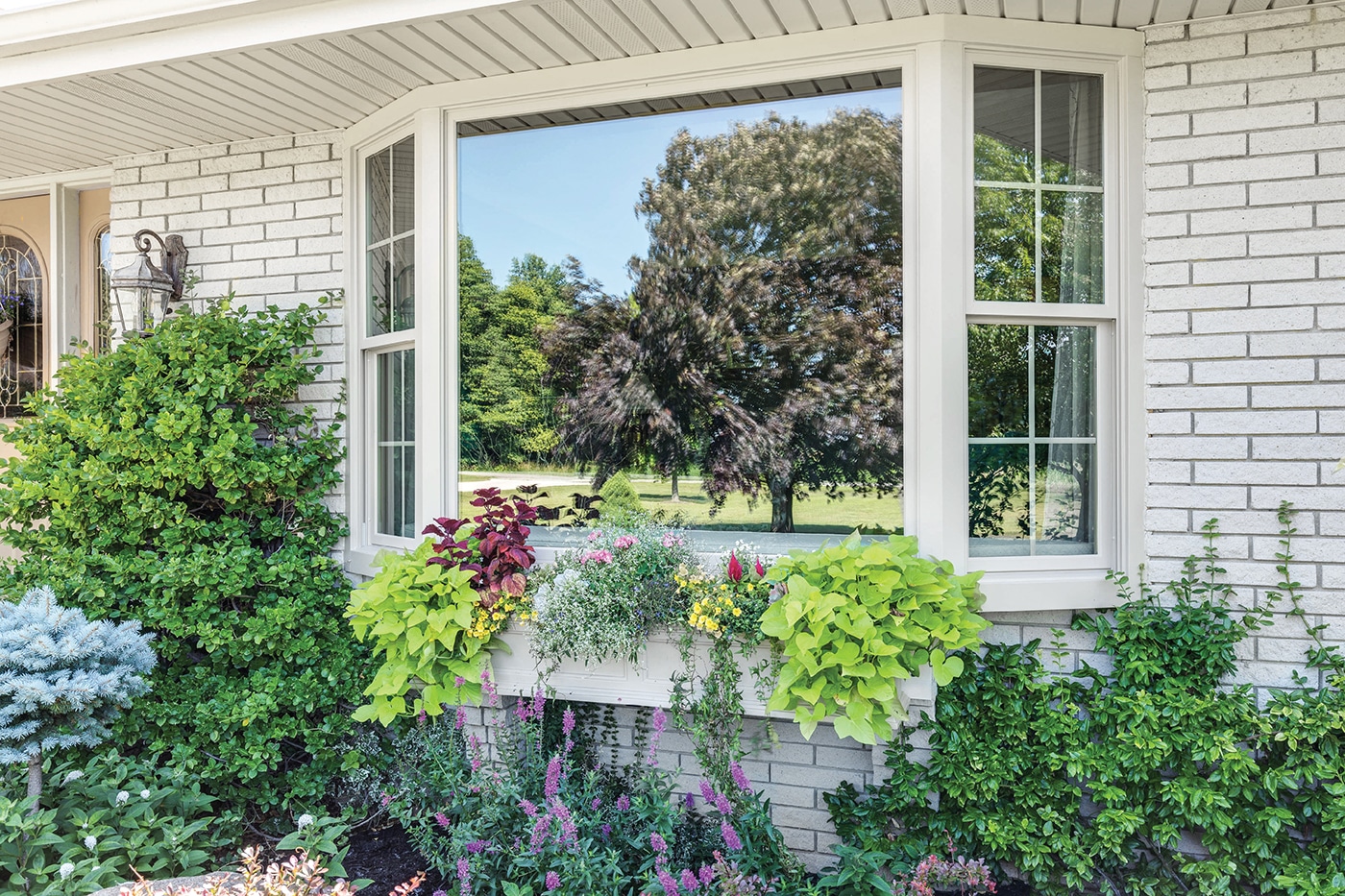 Bay windows are frequently used to establish a point of interest within a room.  They are most often utilized in living rooms, playrooms, and dining rooms.  Because of their design, homeowners can utilize them for additional seating with the addition of a cushion or pillows.  Bay windows work well in elegant, classic homes.  On the other hand, garden windows, are often installed in kitchens, bathrooms, and home offices.  They contain a small shelf that can be used for house plants, books, and tchotchkes.  They are best suited for homes with contemporary architecture. 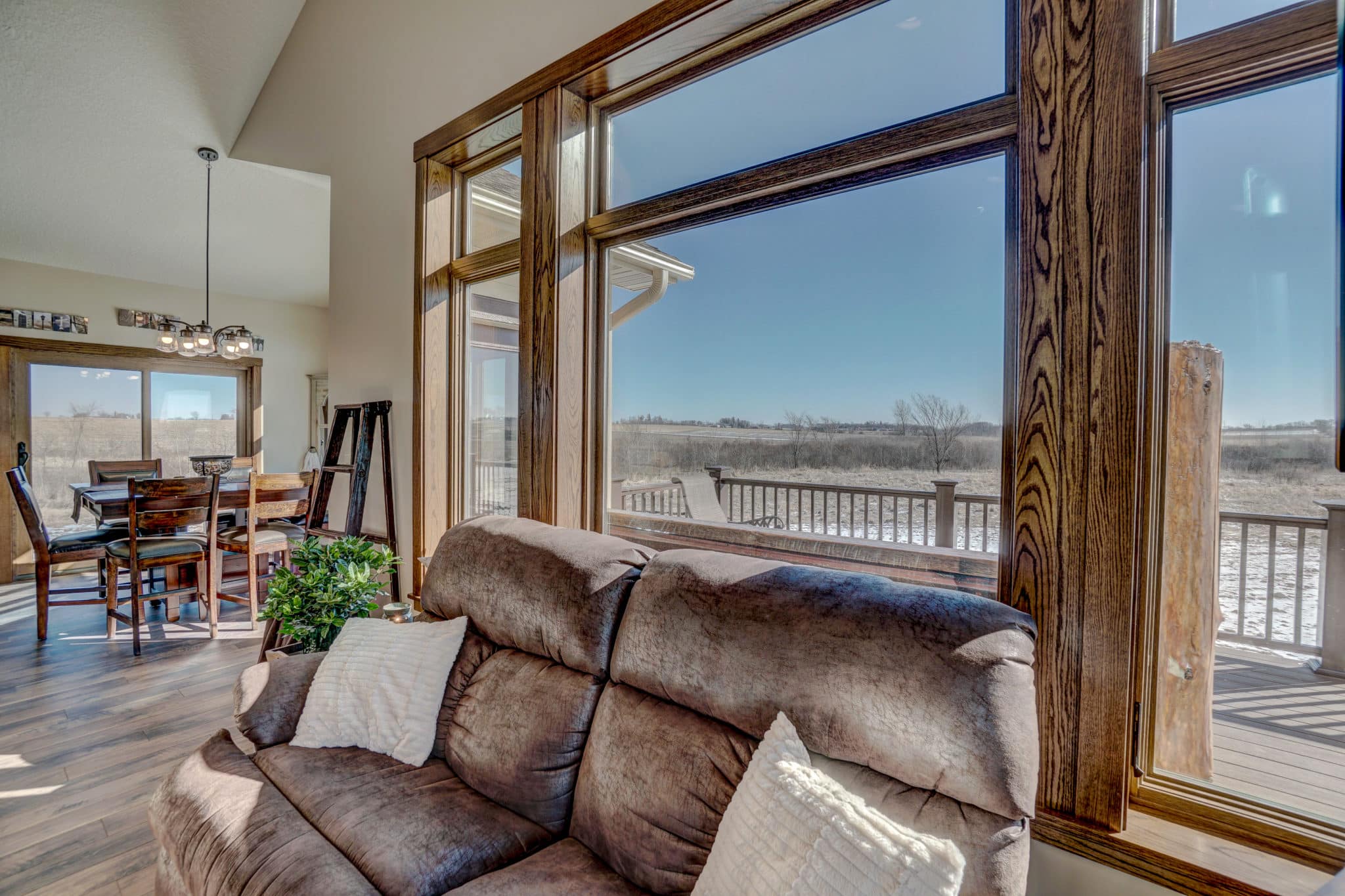 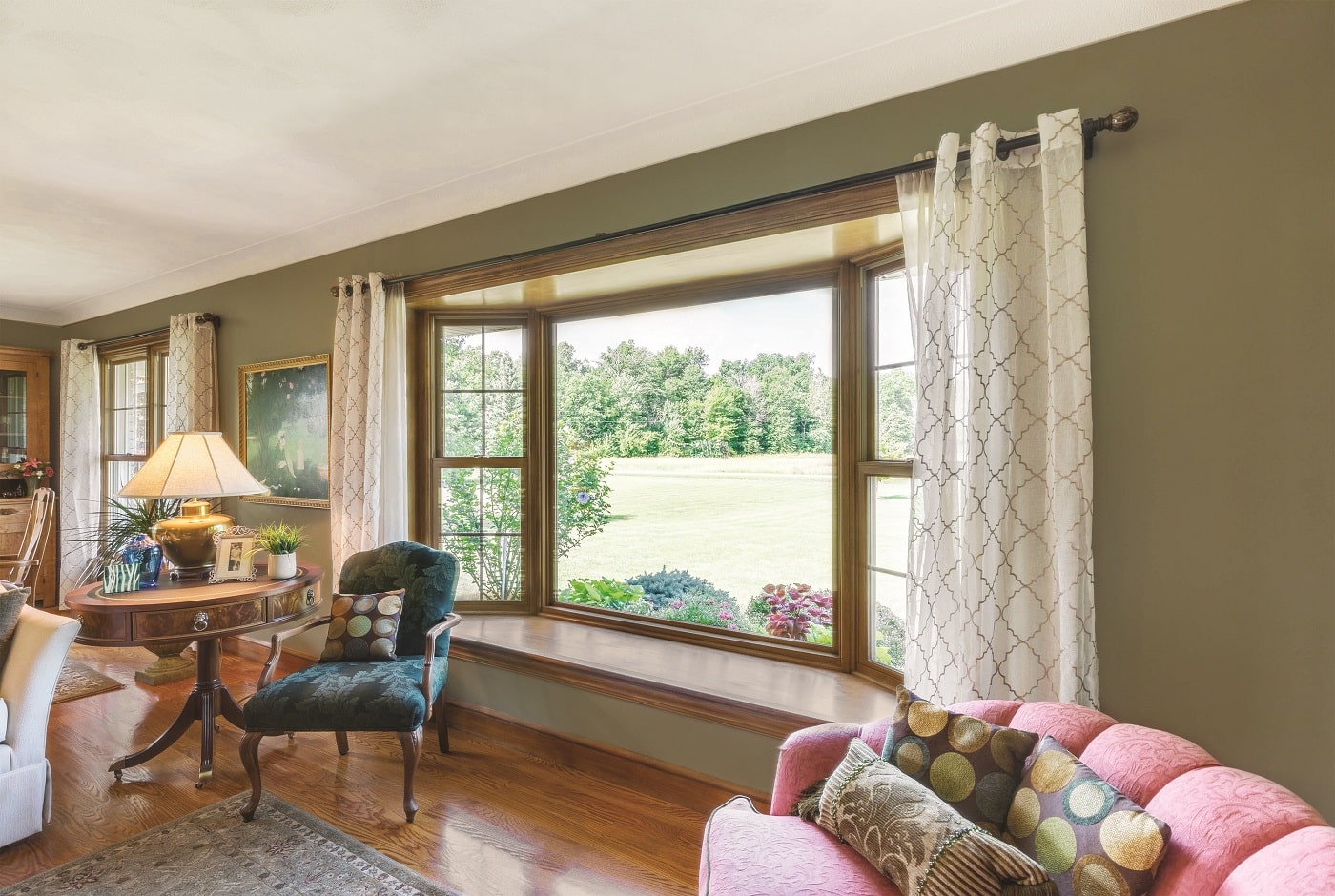 Both bay and garden windows offer ventilation.  In many instances, garden windows are manufactured with end vents that promote moderate home air circulation.  Although the central window is fixed, bay windows are still an excellent source of ventilation because the outer windows are installed at opposite angles which allow breezes to flow in several directions. 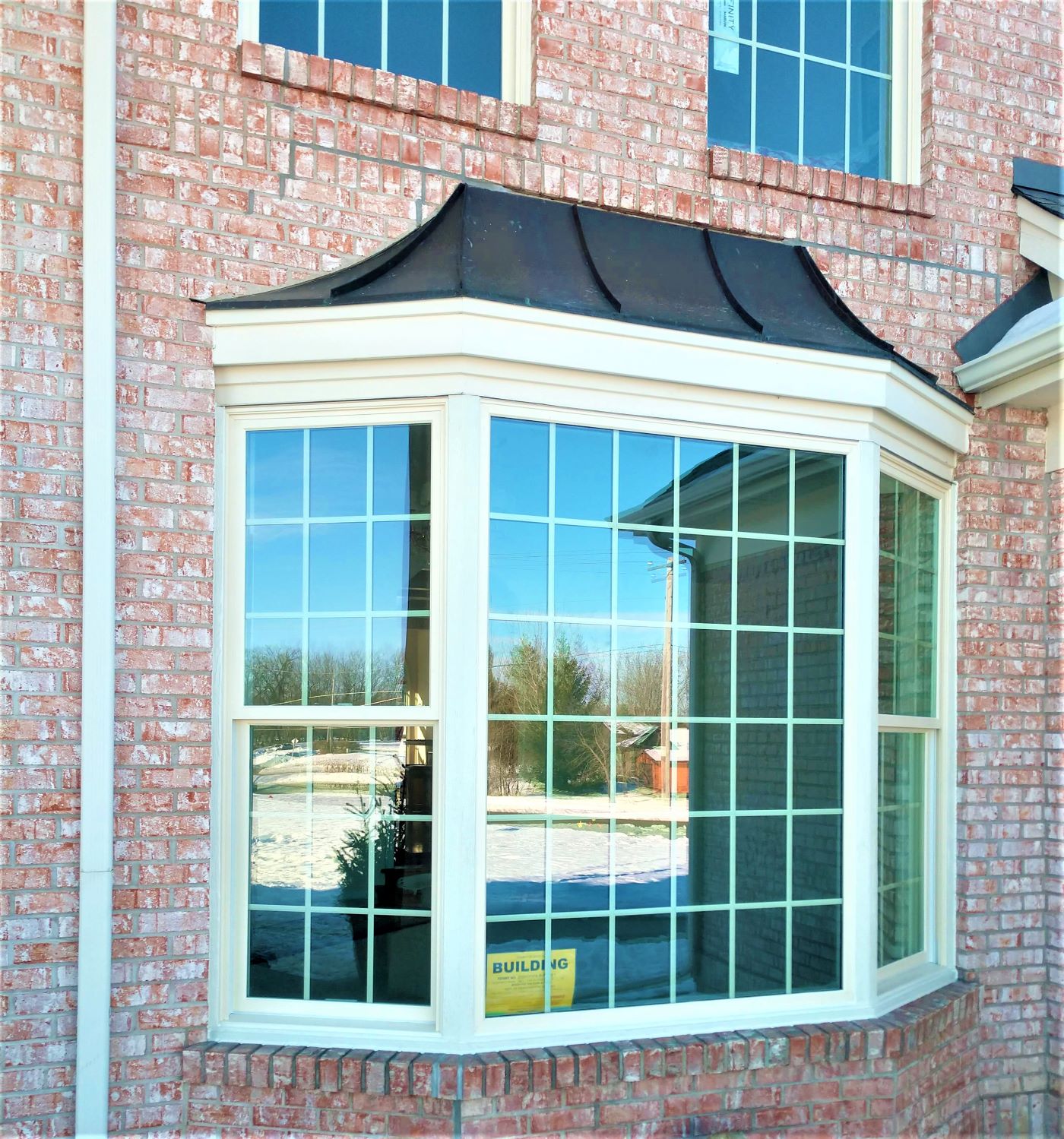 Garden windows are installed at a 90-degree angle to create a box effect.  The angle that bay windows can be installed at typically runs 25 to 45 degrees. 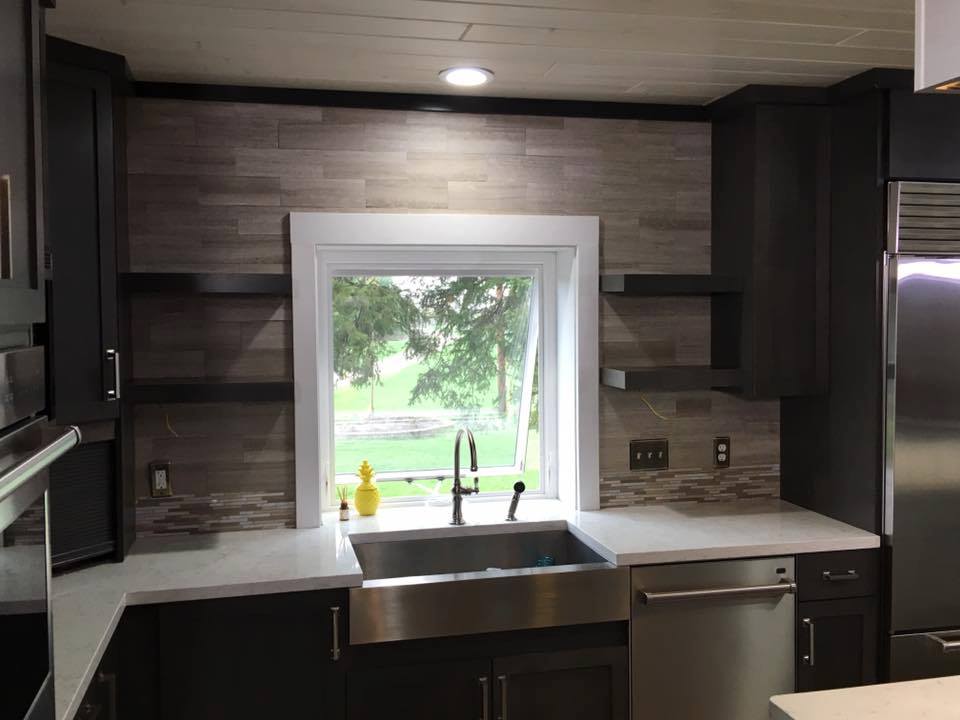 One of the biggest determinants of which window style to use is the size of the rough opening.  Garden windows generally are not offered in sizes larger than 72” x 48”, while bay windows can be manufactured in substantially bigger sizes to accommodate substantial rough openings.

View Project
Kent & Terry’s Insulation and SeasonGuard Bay Window Project in Fridley, MN
We created a more energy efficient home for this Twin Cities couple through the installation of a new SeasonGuard window and redoing the insulation project another contractor had failed to complete correctly.
View Project
Dennis & Joyce's Exterior Home Remodel in Plymouth, MN: Patio Door & Window Replacement
Our team of craftsmen installed 13 SeasonGuard windows and a sliding glass door at Dennis & Joyce's Plymouth, MN home. Go behind on this project here!
View Project
Lawrence & Becky’s Burnsville, MN SeasonGuard Window, Soffit, Fascia & LeafGuard® Gutter Project
When the couple reached out to us for their Burnsville custom home remodeling project, their biggest priorities were elevating their home’s energy efficiency through the installation of new windows and getting gutters installed.
VIEW ALL RECENT PROJECTS

"We worked with Lindus to replace our old windows in our home. They came out and looked at what we currently had and discussed our options with us. We purchased six Marvin windows and we could not be happier with the quality of the windows and the install/finishing. It's a huge impact and we are so happy we chose to work with Lindus! Matt was always very responsive whenever I emailed or called him and kept us in the loop about when we should expect our windows. We are very happy customers."

"I'm very happy with it and the crew was amazing!"

"I've used Lindus Construction many times: roof, windows and recently an egress window. I would never hire anyone else. I know I can trust their work. The best."