While the most obvious answer to this question would appear to be one season-there’s a little bit more to it than that.  In this blog, we’ll clarify the differences between a 3 season and 4 season room so if you’re in the market for one you’re able to make an educated decision on what type of sunroom or deck and patio enclosure is best for your home.

What Is A 3 Season Room?

A three season room is designed for use in spring, summer and fall but cannot be utilized in the winter due to the fact that it is not connected to your home’s HVAC system which prevents its temperature from being regulated.  4 season rooms have more insulation than 3 season rooms (which in some cases have no insulation).  A four season porch must follow the same codes (floor, wall, ceiling, insulation, windows, etc.) as a standard room addition.

What Is A 4 Season Room? 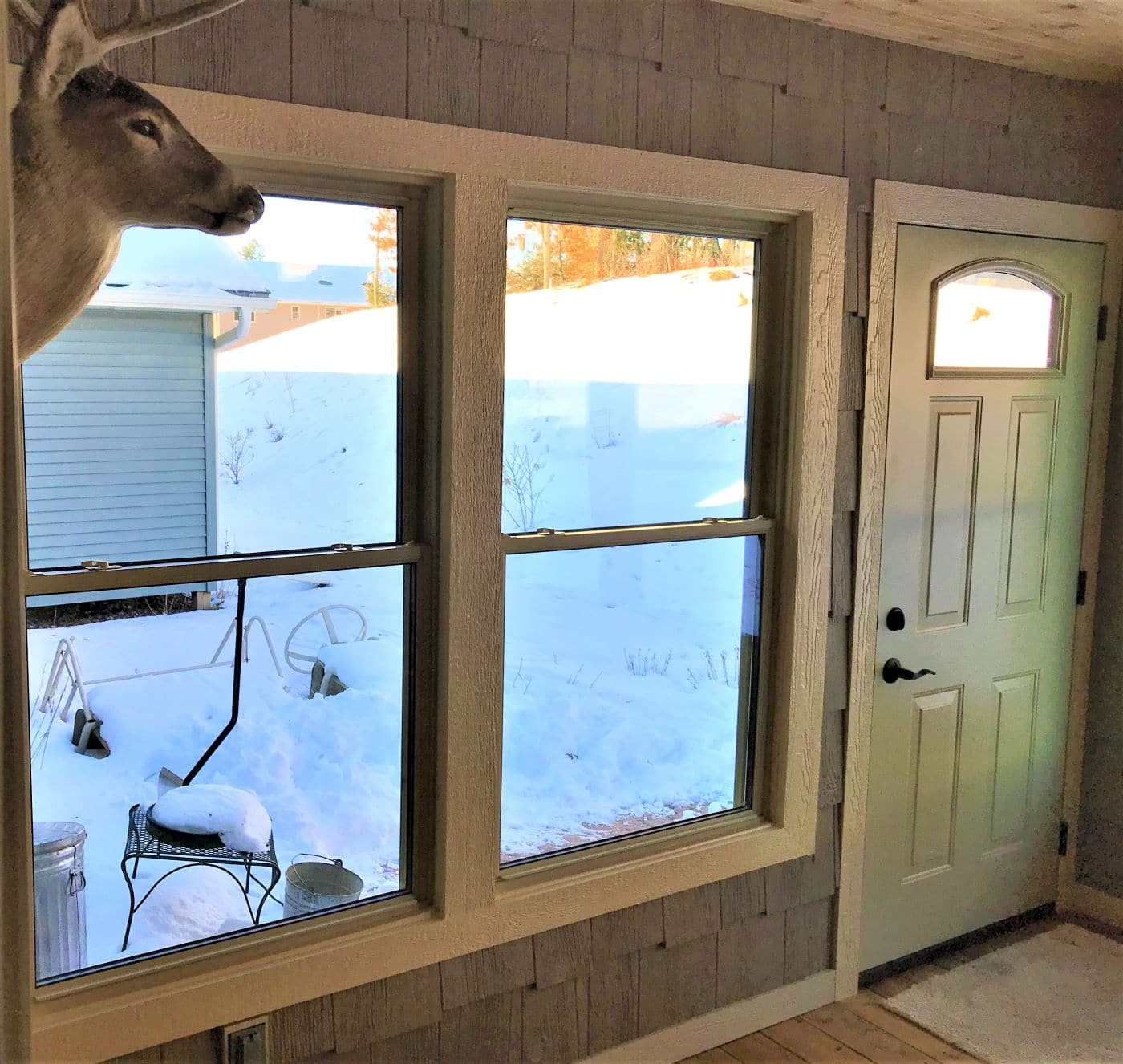 Perks of Each Sunroom 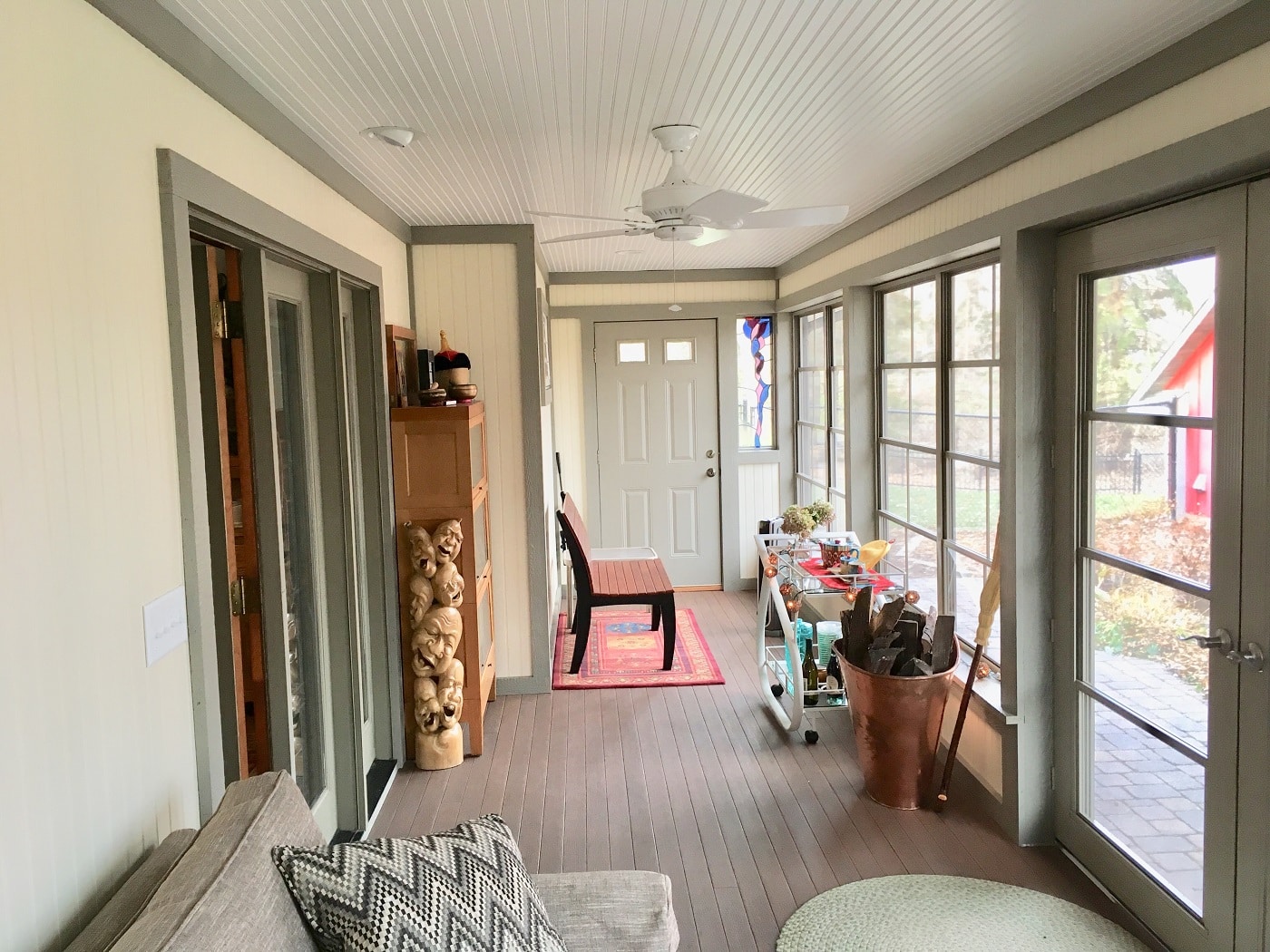 Drawbacks of Each Sunroom

Go Behind the Scenes on a Deck & Sun Room Project Completed By Our Craftsmen:

"Lindus was great to work with. We couldn’t be happier with our new deck."

"I was out of state when the work was done so all I have seen is pictures. I can say this company is great with communication, returning calls, & scheduling. Always very friendly and professional. From what I can see in pictures, they did a great job on the deck!"

“Gutters and deck on our new construction. We love our new deck. The gutters were installed right on time and are performing well. On both jobs the young men were excellent. Very skilled and willing to work with us if we decided to make changes.”

"Roof done with excellent workmanship, great workers, roof and gutters done on time and in a day. We were out of town the day of roof construction but was done as agreed and the neighbors were impressed with the work and completion in a day. New deck is great with steel support system, and AZEK® decking. Country-wide steel shortage caused unplanned delay but not due to Lindus. When the supplies arrived the project started the next day. Well done."

"Very happy with my new steel deck and LeafGuard® Gutters. Installed quickly and professionally. Everything looks great!  I would definitely recommend Lindus Construction."

"Lindus has been my partner for multiple home improvement projects including re-siding with beautiful LP® siding, installing LeafGuard® Gutters, re-roofing and more. Most recently, Tristan and his crew replaced my old wood deck with a beautiful maintenance-free deck. The crew was professional and did beautiful work. I am so pleased. Lindus is my go-to partner for my home's construction needs. Thanks, Lindus, for always living up to my very high expectations!"