Since roughly 90% of a window is glass, your choice of single, double or triple pane can dramatically affect your energy efficiency. Double and triple pane windows trap a layer of still air or gas between the panes which increases insulation. Replacing the windows in your home will help stabilize your home’s climate making air temperature more consistent from different rooms to different levels.

Triple pane windows will conserve 80-90% more energy than single pane windows. If you live in a cold climate like we do here in the Midwest, you might want to consider triple over double pane windows. Triple pane windows are the most expensive in cost compared to their double and single counterparts, but you will get the utmost comfort. They will greatly reduce condensation, allowing you to maintain a higher indoor relative humidity in cold weather, which is essential to us Midwesterner’s half way through winter. If you can only afford a few triple pane windows, have them installed in the north and east facing rooms in your home so you will get the biggest bang for your buck. 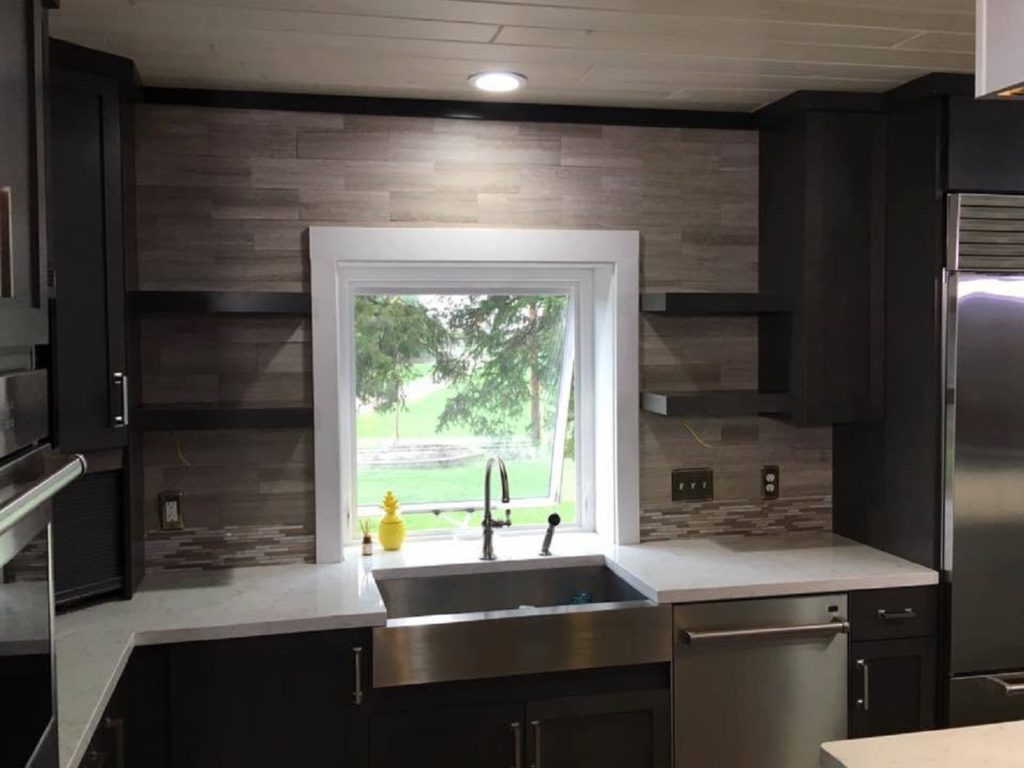 The affordability of single pane windows is the best thing this type of window has going for it. Single pane, meaning only one pane of glass, will allow the most daylight in than its double and triple counterparts. If you prefer having as much light as possible in your home, single pane might be right up your alley. Single pane windows have the worst U-factor of any window which means they let out the most heat and are the least energy efficient. Putting storm windows in will help decrease you heat and energy loss if you are unable to upgrade to double or triple. 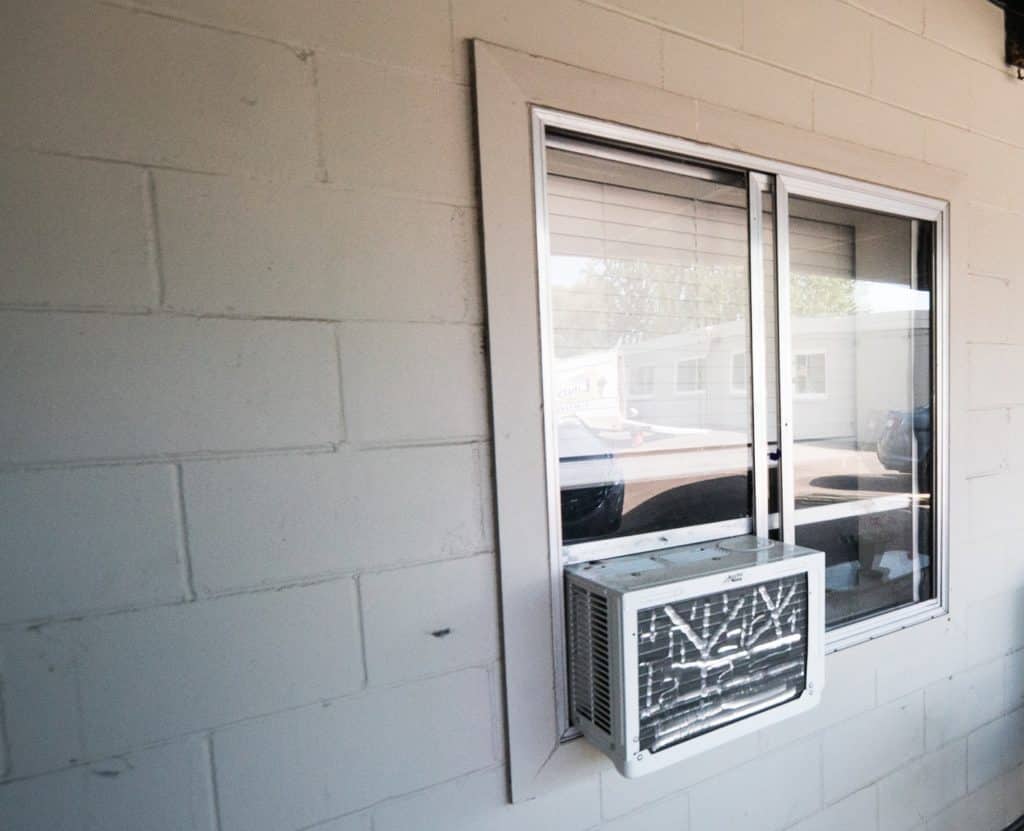 "Products are great.  The people that came to our home to install the windows and gutters were very nice and knowledgeable."

"I had the Marvin windows installed and I'll tell you they're better than Andersen.  The guys who put them in, Tony and Ryan, were excellent.  I'm going to go get some more windows from you as long as Tony and Ryan install them.  I'm very pleased."

"They were very prepared and the project was done a lot faster than I expected. Every employee I dealt with was courteous and professional. Very nice people and very high quality work and materials! It wasn't cheap, but I would use them again because that window is going to last forever."

"Wayne and Sam both did an amazing job on our window installation.  They were timely, professional, kind, and informative."

"They were timely and did great work. They also cleaned up afterwards and used a lot of tarps to protect our floors.  One week after completed they had a supervisor come out and check all the work. They had us walk with them so if we had an questions we could ask. Also told us to call them if we noticed any issues."

"They do what they say they are going to do.  Completely professional."

Tom E.
Ellsworth, WI
75% Off Installation Labor on GAF Asphalt Shingles, LeafGuard® Gutters, Infinity® from Marvin Windows.  No Payments Or Interest Until April 2023. We are also offering a free heat map analysis with insulation estimates through January 31st, 2022.
Get Your Estimate
Some restrictions may apply. Call for details.
Schedule An Appointment
Tell us when you need us and we will be there.