With autumn in full force, our team is working tirelessly to complete as many projects as possible.  Andy shared the story of a seemingly straightforward project his brother and cousin started.  Their task was to replace hail damaged vinyl siding.  While the garage portion of the project was completed with ease, the house presented some challenges.  Five years before, another contractor had installed windows incorrectly which resulted in moisture being trapped behind the home’s walls, causing dry rot.  The rot was so extensive that wiggling the window sill caused the entire wall to move.

See Footage of this Project:

Wind and snow are in the upcoming forecast, resulting in questions about how much longer this season asphalt roofing projects can take place.  As the temperatures drop additional steps must be taken to keep shingles warm and moisture-free in order to prevent cracking.  Installation takes longer because of the extra steps that must be taken to ensure the shingles lay correctly on the roof.  Signals that asphalt roofing projects can commence include temperatures over 40° and the absence of snow.  Once the temperature drops and snow starts falling, asphalt roofing projects should wait until the spring unless it’s an emergency situation.  Once the spring months hit, contractors must still wait for road restrictions to be lifted so that shingles and dumpsters can be transported to roofing job sites. 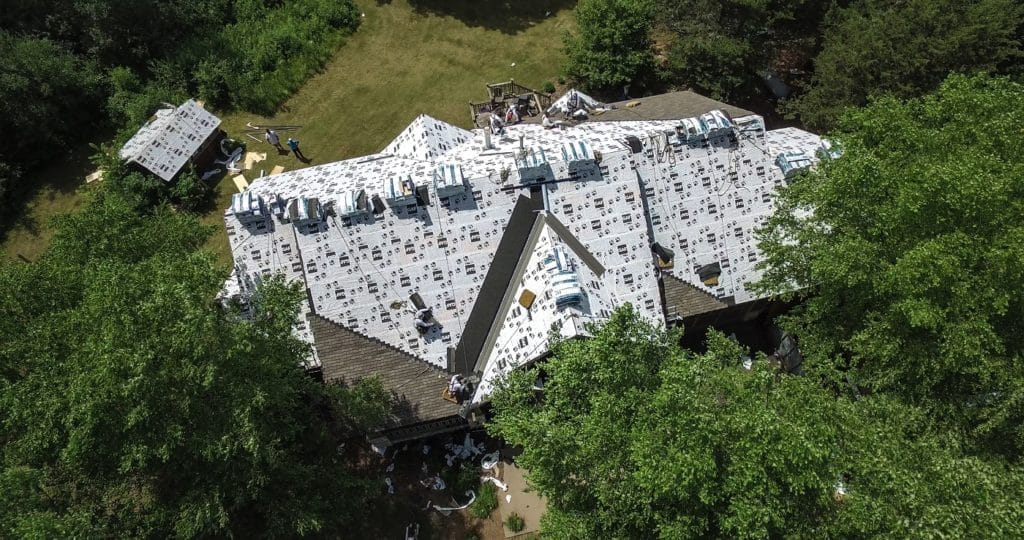 Jerry in St. Paul wanted to understand how gutters and windows could be installed with the use of caulk even in freezing temperatures.  Andy informed him that these type of projects do take longer in the winter months because care must be taken to keep the caulk away from prolonged exposure to frigid temperatures.  At a certain point, gutter work does pause over the winter.  That’s because it becomes dangerous to safely set-up scaffolding in the snow.

Terry in Brooklyn Park called in because she was considering having an egress window installed in her 1950’s era home and wanted to learn more about what this type of project would involve.  Homeowners that opt to have one installed in their basement to create a bedroom receive a solid return on investment because of how much the value of the home is increased.  Egress windows also work well in basement living rooms because they amplify the amount natural light  within the space.

A text message came in from a homeowner wanting to understand if it was smarter to install siding or decking first on a new home.  Andy replied that the best practice was to install the deck’s ledger board prior to installing the siding, as this approach saves time.  He did note that Twin Cities siding contractors currently have substantial backlogs due to this summer’s hail storms.  Skilled labor takes time to develop and entrusting a siding project to rookie contractor can have detrimental consequences.  It’s imperative that you do your research so that you don’t find yourself working with a storm chasing contractor. 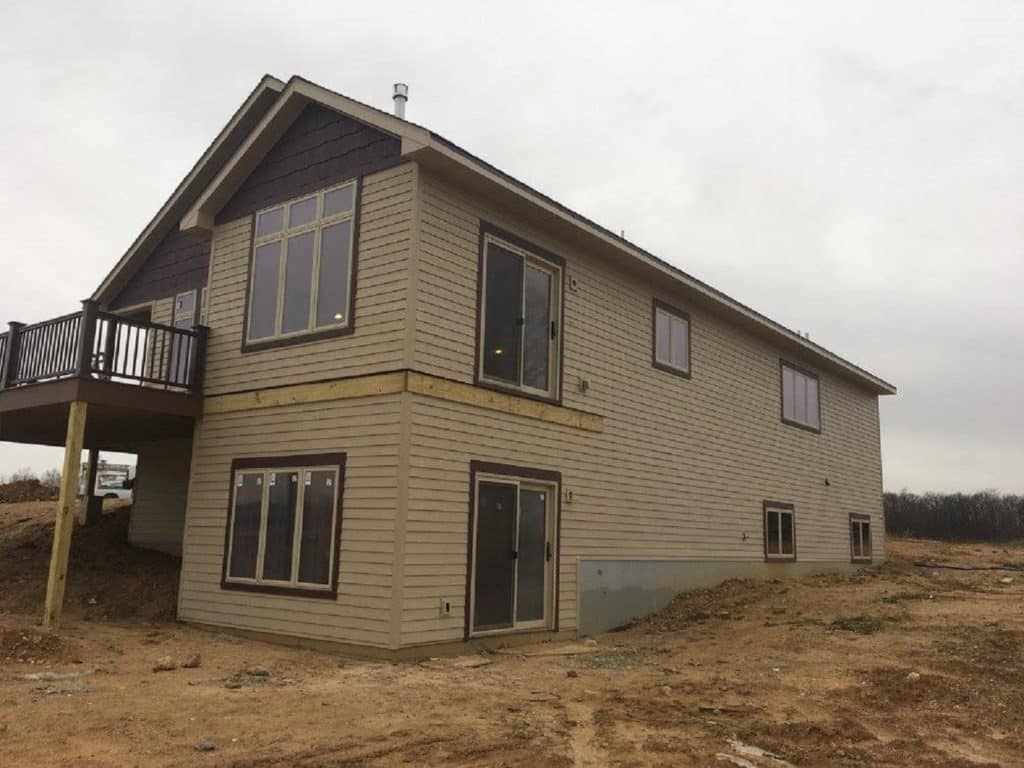 The next text message Andy addressed came from a homeowner wanting to know if the insulation in their crawlspace should be covered with plastic, as they had done it.  However, due to moisture they were noticing, they opted to remove the plastic.  Andy noted that the best practice was to put the plastic on before the insulation.  A dehumidification system is often needed as well.  The most energy-efficient basements we have created have included the use of spray foam insulation.  Andy shared the story of a Minneapolis daycare facility our team had insulated.  Prior to us commencing work, the home addition the daycare was located in had flooring that was perpetually cold.  In order to remedy the situation, spray foam insulation was used throughout the addition.  Upon completion, the owner of the daycare noticed a night and day difference.

A homeowner in Northern Minnesota phoned in because the gutters on his metal roofed cabin had fallen off due to snow and ice.  He was eager to know what Andy’s solution to this problem would be.  Andy informed him that we exclusively use LeafGuard® Brand Gutters in tandem with the metal roofs we install.  That’s because LeafGuard is shaped to prevent anything except liquid water from entering the trough.  The design of the system also prevents snow from getting caught on it as it slides off a roof.

"They did our windows, siding, new gutters, and patio door replacement.  They do excellent work. They did a beautiful job."

"The Lindus team worked very efficiently. We were very impressed with the work that was done and the speed at which they did it. They also did n excellent job of cleaning up after themselves."

Carole C.
Shoreview, MN
"The windows and door we had put in look great. Workers were very efficient and detailed down to the last bit of trim. Will definitely be using them again for the work we want to do in the future."

"We love our new windows!  Thank you so much for the quality work you provided.  We are recommending you to all we can."