While properly installed insulation can be a game-changer in a home, so too can poorly installed insulation. Earlier this week, a homeowner reached out to us because they were noticing water infiltration in their home and thought their metal roof might be leaking.  When our team went out to their property to investigate, they were stunned by what they saw.  The spray foam insulation in the attic was applied directly to the roof deck because it was a non-vented area.  The problem arose because the application of the spray foam was uneven.  In some areas it was as thick as three inches and other areas it was less than an inch.  There were spots where the spray foam was cracking and falling off the roof deck.  The most likely reason this happened?  An inexperienced or negligent contractor installed the spray foam insulation at too cold of a temperature.  While it can be an inconvenience to have a home improvement project pushed off due to weather conditions, the long-term failure to install products in compliance with the manufacturer’s specifications can have catastrophic effects. 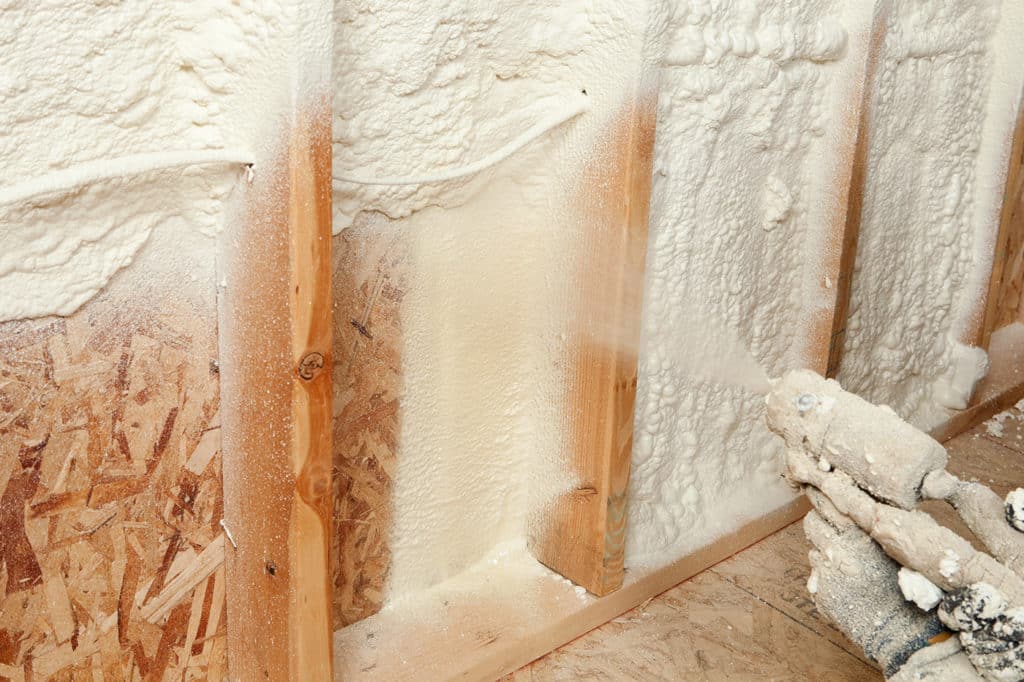 A text message came from a homeowner that was noticing frost on their roof deck and they were curious to learn if all of the preexisting insulation needed be removed or if it could be salvaged since it had not yet gotten wet.  Andy assured them it was unlikely the current insulation needed to be replaced.  However, the situation wouldn’t be remedied simply by adding new insulation because the root of the problem was an air infiltration issue.  Remedying the situation requires the utilization of attic air sealing.  The reason frost is materializing is because warm air is escaping from the home and coming in contact with the cold roof deck, and forming condensation.  When this happens, frost forms.  Once temperatures increase, the frost thaws, causing moisture in the attic. 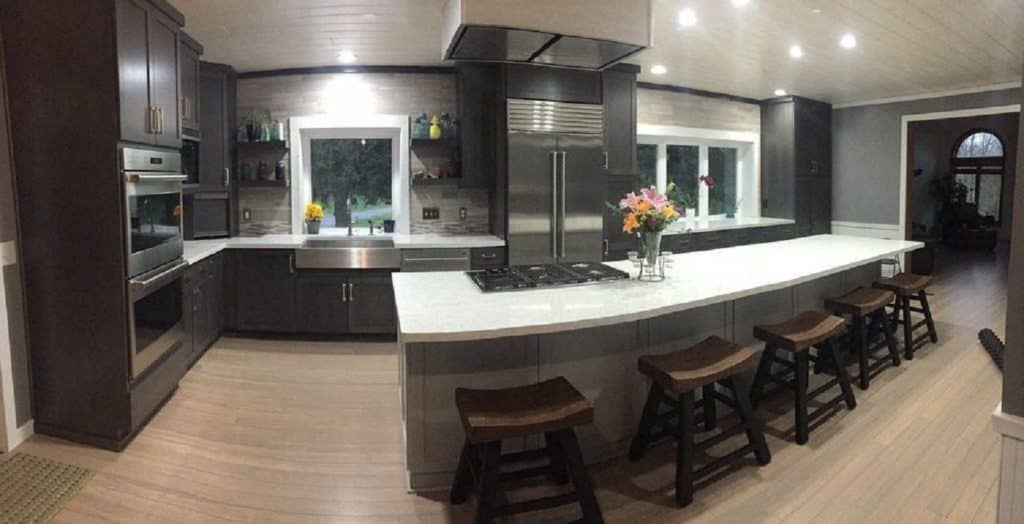 One of the callers was Connie in Minneapolis.  She was interested in replacing the carpeting in her master bedroom with cork flooring and was eager to get his opinion on the material.  While there are many homeowners that have had success with cork flooring, Andy urged her to consider bamboo because of its price point and lifespan.  He’d had bamboo flooring installed in his home and was pleased with how well it held up to heavy use by a household that included three large dogs and three teenagers.  Another perk of bamboo flooring is that it matures much quicker than hardwoods which can take decades to reach the optimum age for harvesting.  As a follow-up, a homeowner in Forest Lake called in because he was curious to know more about engineered bamboo flooring.  Andy informed him that perks of the product included expanded color selection and durability.

Listen To Podcast
Insulation
Windows
Issues & Remedies For Winter Home Humidity Problems
Winter home humidity can cause severe interior damage to your home. Learn more about appropriate humidity levels and fixes to issues that happen when humidity levels spike.
View Article
Windows
How Marvin Infinity® Windows Can Help You Stay Warm This Winter
An infinity® window replacement comes with many benefits, such as protecting homes from drafts during cold weather to energy efficient cost savings. Learn more!
Listen To Podcast
Insulation
Windows
Three Issues That Downgrade Home Energy Efficiency
If you notice any of these three issues in your home, it's likely that there are upgrades you should be making to your windows or insulation.
View All Articles & Podcasts

"We've had you install the gutters on the house, also installed attic insulation, and now the garage gutters. I'm looking forward to a much dryer garage next spring! The installers were a day earlier than expected and did a quick and excellent job. The sales rep, Brandon, was personable and informative."

"Jobs were done quickly and well."

"Everyone from office to workers were professional and courteous."

"You can see a pattern here. When I first used Lindus, it was apparent that they were a quality company that I could depend on to do any job I needed doing, done right. That is why they are always busy and they are and always will be, my contractor of choice."

"The work on our roof system and insulation was carefully and efficiently completed. Clean-up was excellent."

"We have used Lindus for several projects in two of our homes. Over the past few years they have installed insulation, LeafGuard®, windows, and a sun tunnel. We also used them to build a beautiful deck on our new home. In every project, they have been extremely professional and install high quality products. I am always impressed at their attention to detail and that they leave the job site so clean. We will most definitely use them in the future and often recommend them to friends and family.