Centuries ago, it was believed that if a dog bit a human, you could treat the injury by removing a hair from the dog and holding it against the lesion.  The thought of someone over the age of 5 believing this old wives’ tale these days is quite comical.  However, that doesn’t mean this rumor hasn’t been replaced with seemingly more believable tales.  In the realm of energy efficiency, there are a lot of misconceptions about things you can do to conserve energy.  Allow us to dispel some of the fiction floating around on the internet.

Your Fireplace is a Good Source of Heat: While it’s hard to beat sipping a hot toddy around a crackling fire, doing so will not lower your energy bills.  Every fireplace has a damper that must be opened in order to vent the poisonous gasses that a wood burning fireplace emits.  Having the damper open lets in as much outside air as having a window open does.  This is great for your lungs, but terrible in terms of energy efficiency.  While the room you are in feels nice and toasty, the overall temperature in your home is prone to drop, which for many, means turning up the thermostat. 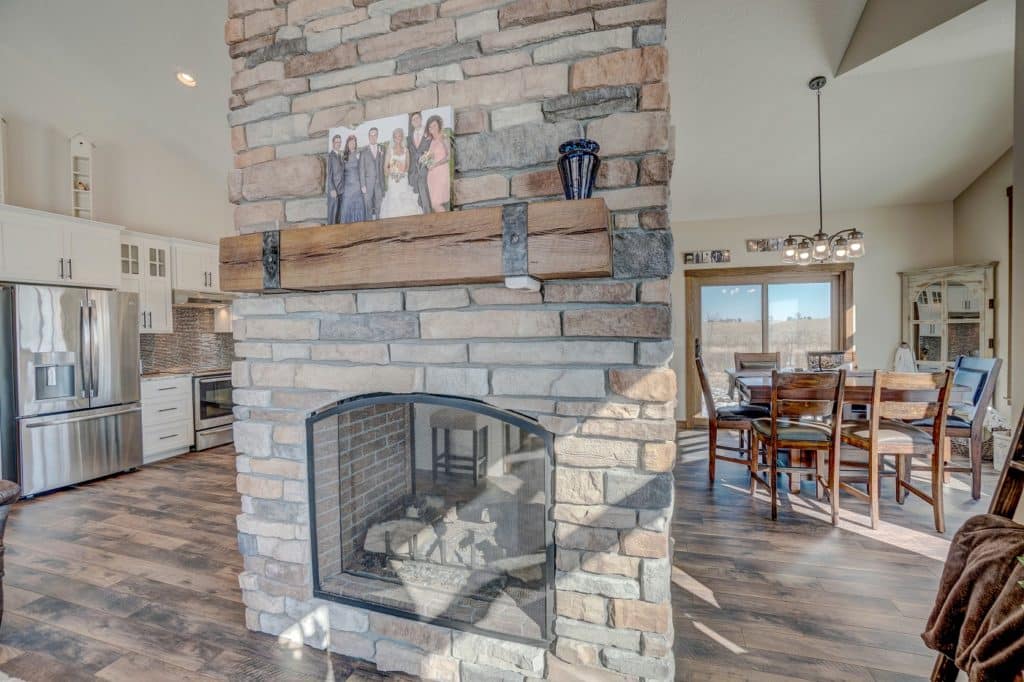 Plugged in Electronics in Off Mode Don’t Use Power: Wrong!  If something is plugged in, it’s using power, regardless if the on switch is flipped on.  This phenomenon is commonly referred to as “vampire power”.  There is research showing that vampire power is responsible for ¼ of power bills.  Avoid this by unplugging electronics not in use.

Turning Up Your Thermostat Temperature Heats Your Home Faster: Not so much; once your furnace is running; it is working at its maximum potential.  Cranking the thermostat only makes your furnace run for a greater duration and could even end up making your home excruciatingly hot.

The Use of Fans Can Cool a Hot Room: While fans can be used to cool the skin of an individual in a hot room, running a fan in an unoccupied room will only circulate air, not lower temperature. 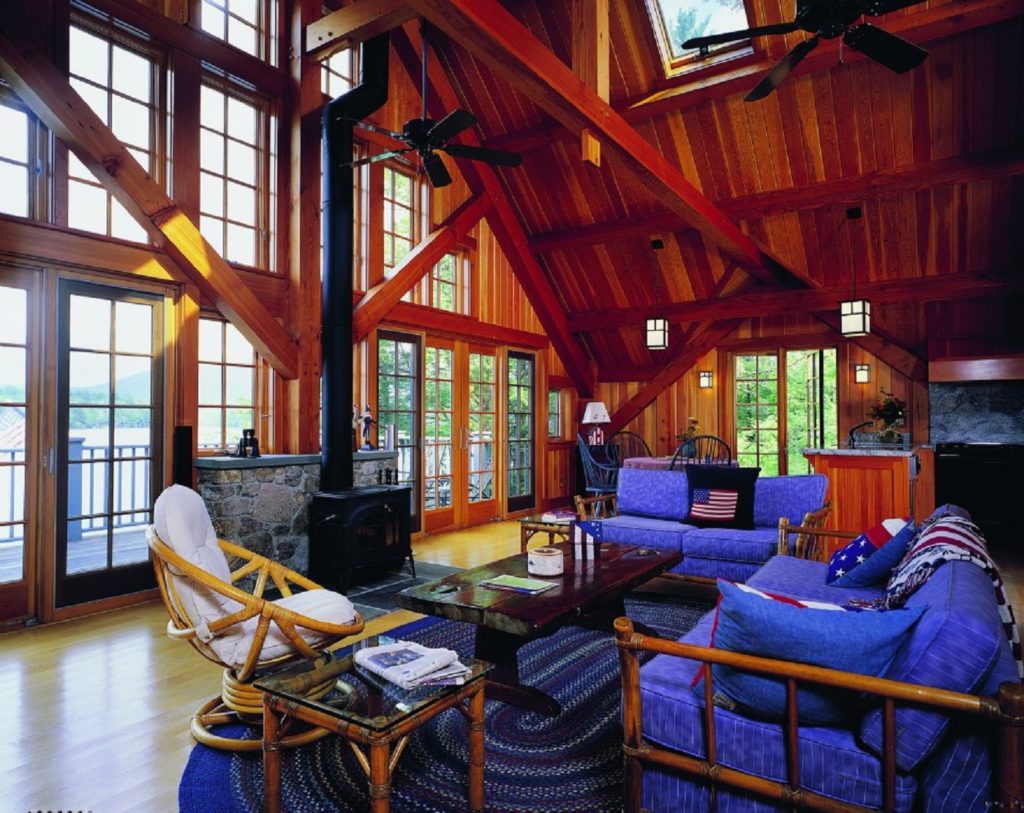 An Unheated Garage is the Perfect Spot for a Chest Freezer: This one is easy to believe.  After all, freezers are cold and so are unheated garages.  However, since the temperature of most garages varies wildly season to season, the temperature variation can actually harm your freezer because the motor has to work harder to regulate the temperature.  The ideal placement of a chest freezer is in your home’s lower level because it’s typically the coolest spot in your home.

Keeping Vents in Unused Rooms Closed Will Save You Money:  Closing off a vent changes how your HVAC system processes air and will most likely result in the system working harder than it should because the balance has been thrown off.

Keeping Electronics on Continuously is Better Than Turning Them On & Off Frequently:  This myth continues today because when the first computers hit the market, a few decades ago, they consumed massive amounts of energy and it was better to keep them running, rather than shut them off after every use.  Today’s electronics are significantly more energy efficient and it’s much more energy efficient to shut them off after each use.

"From my original contact with an office member, to working with two consultants, to the labor crew that completed a number of small projects in single digit temperatures, Lindus Construction was perfect in every way. The projects were completed flawlessly and far ahead of schedule. Without any reservations, I recommend this company."

"Window replacement was completed in a professional manner. I have always been very pleased with the variety of projects Lindus has completed on my home over the past 10 years."

"My experience was great and I have no complaints, I would gladly recommend you to anyone!"

"We are very happy with the result! Thanks again for your help - the crew did a fantastic job!"