Home window replacement can leave property owners feeling flustered because of the terminology that one must understand to make an informed purchase.  One such piece of jargon related to replacing your home’s windows is solar heat gain coefficient (SHGC).  Allow us to break down this term into easy-to-understand language.

What Is Solar Heat Gain Coefficient?

In layman’s terms, SHGC is the volume of the sun’s energy that converts into heat as it filters through your home’s windows.  It’s a measurement that window energy performance ratings consider.  A higher solar heat gain coefficient rating equates to a more sizable amount of sunlight allowed into a home.  The highest SHGC rating is one and the lowest SHGC rating is zero. 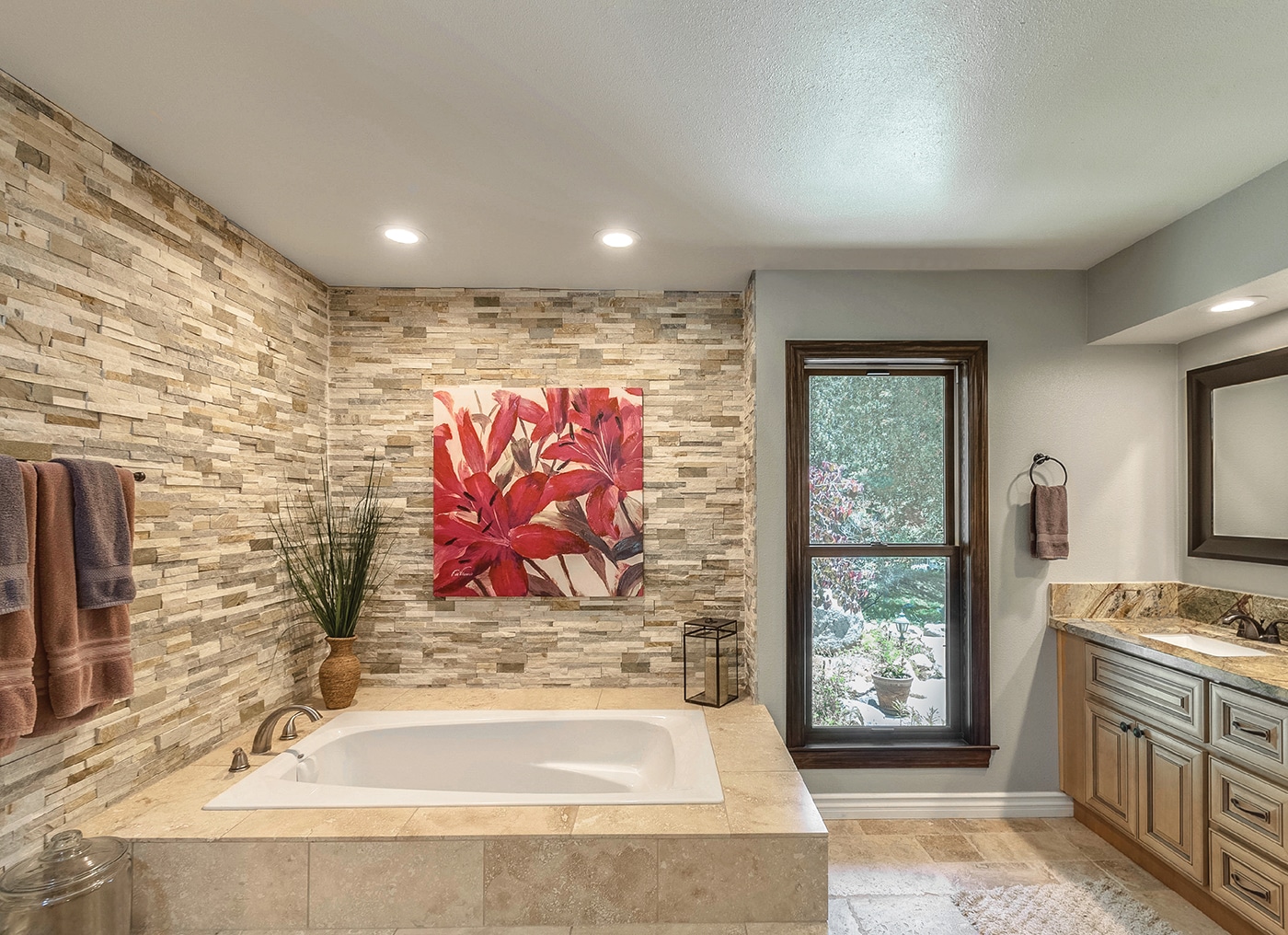 Does Solar Heat Gain Prove Problematic In A Home?

Pick A Solar Heat Gain Coefficient Range For Your Climate

The SHGC rating of the replacement windows you select for your home should be reflective of the climate you live in.  In southern states, a lower SHGC is preferable because of how warm air temperatures tend to be throughout the year.  Having windows with a higher SHGC can be advantageous in the Midwest, like Wisconsin and Minnesota, because of how cold winter temperatures can be.

Infinity® From Marvin Windows Have An Exemplary SHGC For The Midwest:

A reputable window contractor should be able to easily explain the SHGC rating they suggest for various areas of your home.  For example, a low SHGC often makes sense in eastern and western facing rooms within a home because they are exposed to a prolonged period of sunlight in the summer months.  The utilization of a low solar heat gain window can lessen cooling costs without making a heavy dent on heating costs.  In the winter months, when heat is desirable, high solar heat gain windows work well on south-facing walls and will lower heating costs without making a dramatic increase on a home’s cooling costs.

"To me Lindus mean quality in every job they do. Over the years I’ve had them replace skylights, replace windows, completely rebuild a window bay, install gutters, and most recently put on a new roof and hail-damaged gutters."

"Window quality and trim work is fabulous. Matches so well!"