A couple years ago, Ginnee opted to downsize from her single family home to a townhome located in Prior Lake, MN. The property was built in 1997. With a move-in date in the month of July, there was little evidence that the home’s doors and windows were at the end of their lifespan. However, once the mercury began to drop and the snow began to fall, it quickly became evident that something needed to be done. Her windows and doors began to experience ice build-up and condensation. This resulted in mold and mildew. Equally as frustrating was the cold air that the double pane windows were allowing to filter in. The final straw was that some of the windows took coaxing to open and close.

Knowing that several windows and doors within her Twin Cities townhome would need replacement, she began conducting research for a contractor and product that would be the perfect match. She made the call to Lindus Construction to learn more about the windows we offer. While out there, our expert also noticed that a substantial amount of cold air was leaking in from around her front door. 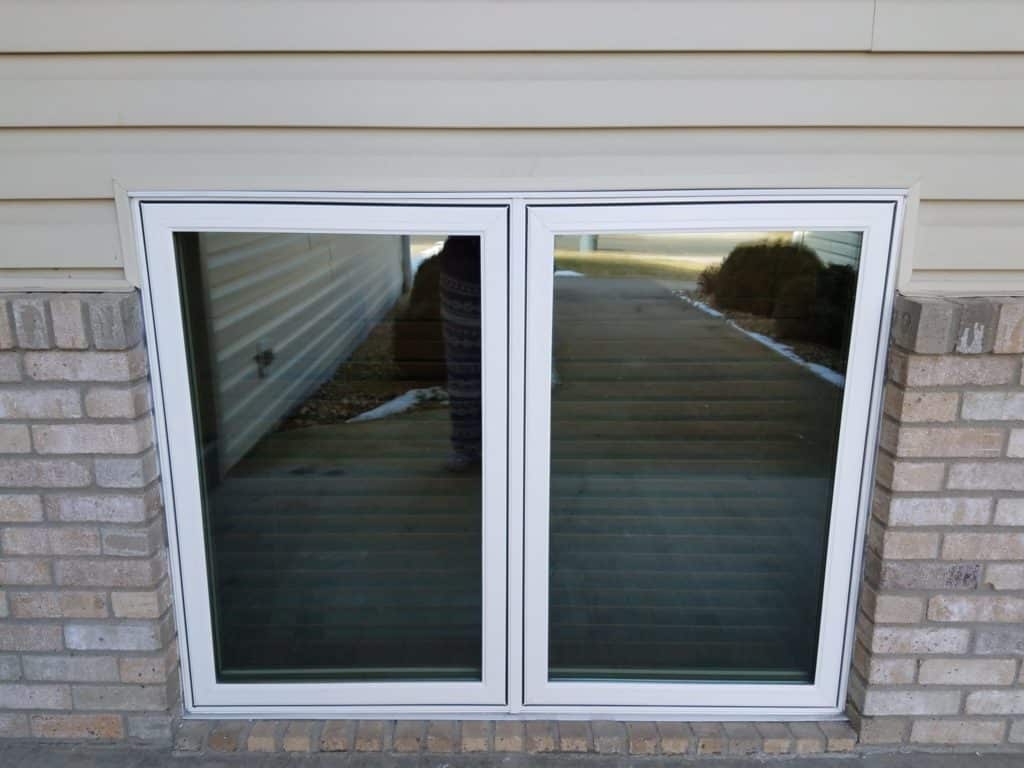 “I decided on SeasonGuard windows because of the look and the fact that they were triple pane for better insulation. I liked everything about them. And because I live in a townhouse with a very strict HOA with exterior look rules, they had to look exactly as they did,” said Ginnee.

Exclusive to Lindus Construction, SeasonGuard Windows win high marks with homeowners for not only being aesthetically pleasing, but also increasing a home’s energy efficiency. SeasonGuard windows come with a transferable manufacturer’s guarantee that even covers glass breakage. Their glass surface area is expanded, which allows in significantly more daylight. They also excel at noise reduction.

With two cats, Ginnee, appreciated that our installation team took steps to ensure they wouldn’t sneak through the window openings during the installation process. “They even took down my window treatments and put them back up as they were!”

“One benefit to the new windows I wasn’t counting on is the wider window sill. My old window sills were only 2”. Now I have 4”! That’s enough space for my cats to sit SeasonGuard slider window comfortably on the sill to look out. I can now also put fresh herb plants in my kitchen window. BONUS!”

When asked which window is her favorite, hands down it’s her slider. In one word, she describes it as “stunning.” She finds it superior to those available at big box stores because it’s more solid. She also appreciates the beautiful hardware that adorns the window and the ease at which she can operate it. “It glides so smoothly! I just love it!”

SeasonGuard double hung windows proved to be the perfect choice for this 1950's era Minneapolis home in the Windom neighborhood. Find out why!
Learn More

Read why these Twin Cities homeowners were forced to replace the windows in their 15-year-old home.
Learn More

When the couple reached out to us for their Burnsville custom home remodeling project, their biggest priorities were elevating their home’s energy efficiency through the installation of new windows and getting gutters installed.
Learn More
View All

"We have been very satisfied with the work that Lindus has done for us. Our roofing project was done a few years ago and couldn’t be happier with the result. We get questions about our roof all the time. We recently had snow rails installed above our doors and garage area, and so far they are doing what they were designed to do. I have not had to shovel the snow that would have slid off the roof and blocked the doors. The quality of the work was excellent !! Thanks Lindus Construction!!" - Greg & Gina G.
December 14, 2019 Prior Lake, MN
"We had another great experience with Lindus construction this past fall. Estimator Chris come out and explained our options for a roof replacement. He was very professional and knowledgeable, sharing various options available to us. Lindus kept us up to date with material ordering, delivery and start date. Josh and David supervised the job and answered any questions we had during the installation. The roofers were careful, conscientious and worked efficiently.  We highly recommend Lindus Construction." - Mike H.
December 11, 2018 Prior Lake, MN
"Very good work. They made a few suggestions but never pushed. Explained why and left decision to me. They were fast and friendly and would highly recommend." - Adam G.
August 28, 2018 Prior Lake, MN
"We had Jake and Jim, from Lindus, out to our place to replace 17 windows. Their attention to detail and craftsmanship was excellent. They were courteous, punctual, and professional. We enjoyed working with them and would highly recommend their services." - Mike H.
June 25, 2018 Prior Lake, MN
"Lindus was back last month for installation of a LeafGuard® Gutter for our outbuilding. Had those gutters installed on the house maybe 15 years ago. They are super. Lindus did our roof three years ago...never got another quote. The Scott County building inspector told me that it was the nicest workmanship she'd seen all year.  If you want the best, one word: Lindus." - Brent L.
April 23, 2018 Prior Lake, MN
"Wow, Lindus Construction is the model for all contractors. Thorough communication for all aspects of the install of LeafGuard® Gutters. The 2 men who did the install were timely, efficient, and very respectful. They worked until dark to complete the job and clean up after the completion.   I couldn't have asked for more." - Theresa F.
June 20, 2017 Prior Lake, MN
Previous Next 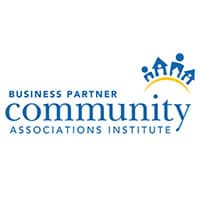 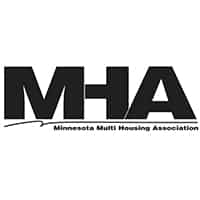 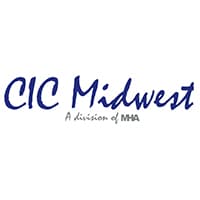 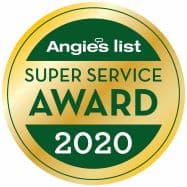